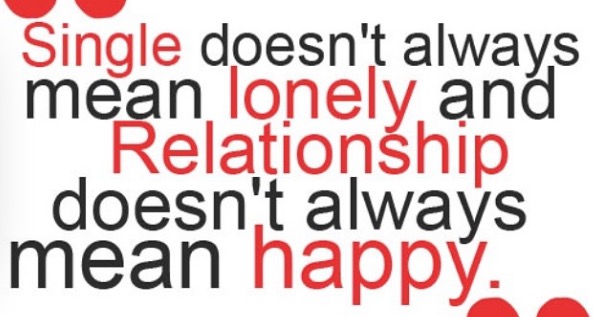 Recently I’ve been having plenty of interesting talks with men ranging from ages 22 to 43 about relationships and why we all are single. The conversations have been very interesting and some things that some of these men brought up sound very similar to things I’ve heard my single girlfriends say.

“I want my bestfriend, girlfriend, lover, homie to be all one person. I want us to have like that Instagram picture-perfect relationship minus the Instagram part.” – Rick, 33

I had a conversation with a co-worker Rick. It had been awhile since he and I saw one another and in the process of working we chatted and caught up. It was typical conversation – what have you been up to, how was your holiday, anything new? Work, work work, new job, more hours here less hours there, you’re STILL single? Yeah well me too why is it that you’re single…

He’s a joker. He talked about Tinder and how he had no luck finding anyone on there. I mean he isn’t quit ready for marriage, but he wants to spend time with one lady, and one lady only. “To create memories with and learn/grow you know? Even if we don’t work out. I don’t want to waste my time.”

Oh boy how can I still relate to that! That conversation happened mid 2016. It was a conversation I’d had numerous times, but it was one of the first where a man openly expressed not wanting his time wasted, feelings hurt and strictly wanting one woman. I know that feeling all too well. Why does it seem like the good ones never get a chance?

“You’re very honest and I love it, but you’re single. Like your pretty, you’re smart, you’re kind and you’re single? Why? Like that scares me why are you single. It’s like you’re too good to be true.” One that’s a great fucking compliment so thanks Rick (because I’m sure my awkward behind skipped right over that part of the conversation. Two it sucks for people like he and I who truly want to find love, who are genuinely caring people and for the most part have are shit in life together.

We thought about all the reasons why our attempts at relationships failed. Too nice. Not open enough. “Too into me.” (A female actually told him that wtf?!) Indecisive. Scared about the like not being reciprocated. Standards too high. Standards too low…

So how is it that so many of us are single, willing to date, productive citizens who are a “good catch” and still can’t be caught? What is up with trying to date in 2017, why is it so hard?